We asked the food writer and cookbook author Charlotte Druckman for a short list of what she’s excited about now. Coincidentally, they each make a wonderful gift for hosts.

A Cookbook Devoted to Baking With Fruit

… because L.A.’s Nicole Rucker has blessed all of us (those of who love the berries of June, the stone fruits of July and August, the figs of September, the apples of October, the quince of November…) with “Dappled“. Known for her pie genius and way with doughnuts, Rucker was behind the baked goods everyone lined up for and photographed at Gjelina Take Away and Gjusta. She launched Rucker’s Pie after that, and now you can find her — and her cakes, and scones and pies — at Fiona. Or you can DIY: she’s made it all doable, even for those who are timid in the face of dough.

… because the new grilling is flattop grilling, which is not new at all; cooking on a hot metal plate has been integral to Mexican and Central American cuisine for ages. When the Spaniards invaded in the 16th century, they brought metal with them and started making the devices (which were originally clay — think, comal) in that material, resulting in the plancha (or “metal plate,” in Spanish) as we know it. Look at this beauty from the Basque Country or this one from France. (NOTE: Don’t confuse it with a “griddle.”)

A perfect spice for snapping up cocktail nuts.Maria Midoes for New York Shuk

Summer in a jar, both sweet and tart.

A Jar (or More!) of Wild Thimbleberry Jam

… because these small, deep-red berries with just the right ratio of tart to sweet, undercurrents of currant and some familiar raspberry notes hit their stride in July, but they’re precious commodities; and even when they’re ripe, they’re NOT ripe for commercialization. Unless, that is, they’re turned into jam. American Spoon Fruit does it best. At $25 a jar, it’s a luxury: think of it as a savored summer pleasure to look forward to.

A Better Bottle of Hot Sauce

… because, well, life without hot sauce is no life at all, and because a life with a better hot sauce is a life better-lived. Ever since I tried Burn (shoutout to Maggie Hoffman who introduced me to it), I have kept at least one varietal (there are eight, in total) in my fridge. The fact that they’re fermented gives them a layer of heady, bready complexity that regular heat agents don’t have. They range in flavor and fire power — you might decide you need an arsenal of options or find your one and only and stick to that (I really like the Bulgarian Carrot Pepper).

A Foolproof (and Irresistible) Cocktail Snack

… because you never know when someone’s going to drop by with a chilled bottle of rose in hand or when you might have a hankering for a spritz or a mule. Here’s what you do: Buy some salted, roasted fava beans. Toss them with some vadouvan (I love the Golden Vadouvan from See Smell Taste or La Boite’s blend) or za’atar (NY Shuk’s ought to do it). And you’re done. 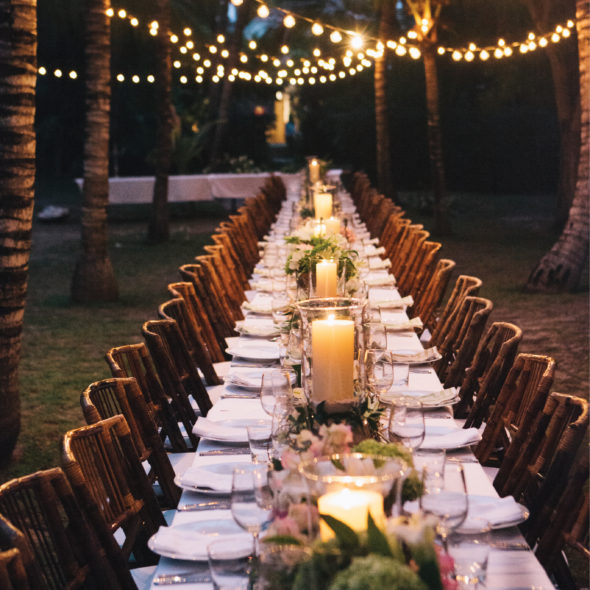 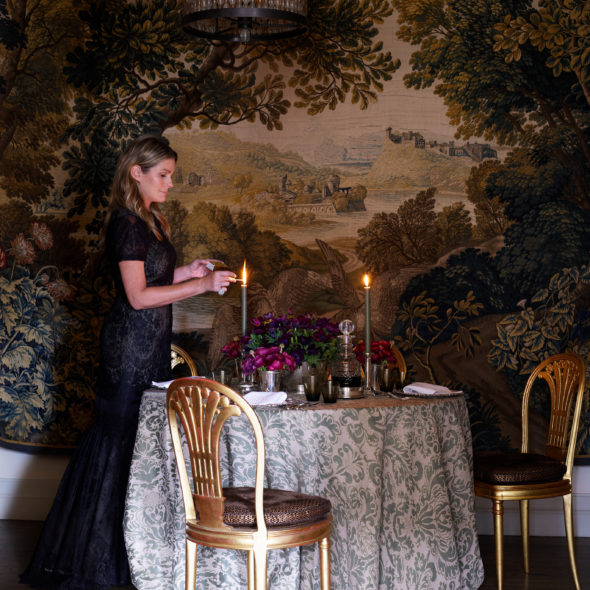 Aerin Lauder’s New Book is an Intimate Portrait of Entertaining 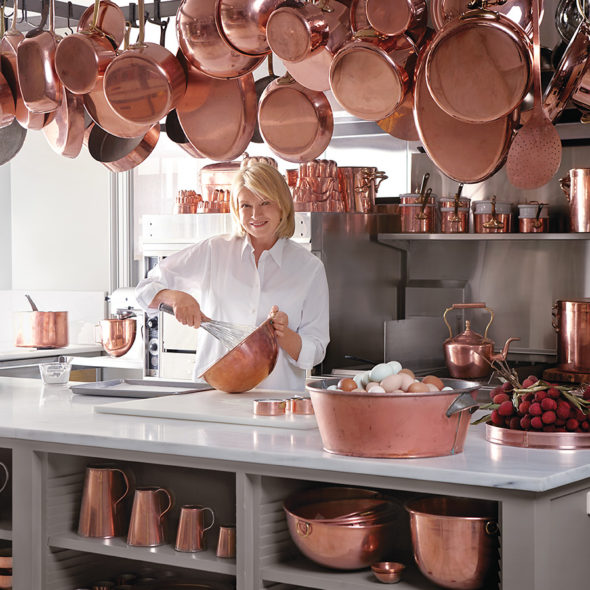 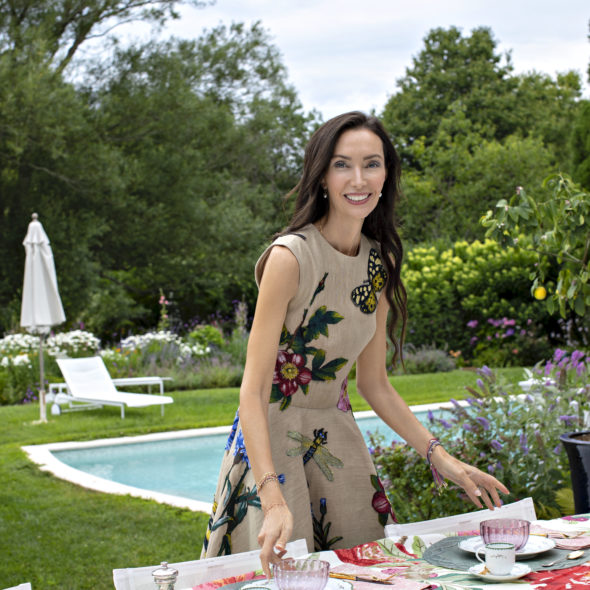